Today is sunny with 60+ degrees and Bob Uecker is on WKTY calling Brewers baseball. That’s SPRING enough for me!

With opening day at AmFam Field only a little over 3 weeks away, we were excited to find out we’ll actually be able to send some people to the game. Tickets for opening day are already tough enough to get, but with the park set for 25% capacity, we didn’t have high hopes.

Most years, we try to do a bus trip along with a tailgate party in the parking lot. Since tailgating won’t be allowed (and we’re not sure how appropriate a bunch of strangers on a bus for 3 hours is) we’re saving the bus trips for later this season. Instead, our radio stations will be giving some of them away and we’ve reserved quite a few for our Brewers sponsors.

Today, I visited Mike Kearns and we dug through some old paperwork showing WKTY airing the Milwaukee Braves in 1954. We’re guessing that they may have started airing as early as 1953 when Braves moved from Boston to Milwaukee. So, if you pull out the 3 years that Milwaukee didn’t have a team from 1966 to 1968 and the 154 game schedule changing to 162 in 1961, WKTY has probably aired around 10,458 Milwaukee Braves and Brewers games? (give or take a few playoff games? 🙂 )

Some sponsors from 1958 were Miller Beer, Clark Stations, and Kent Cigarettes. (the number of people that remember cigarette ads on the radio sure keeps getting smaller!) These and hundreds of sponsors over the years have made it possible for WKTY to bring America’s Pastime to the Coulee Region. We thank you. This year, we’ll thank you with a pair of tickets to opening day on the Johnsonville Deck in right field along with $50 in concession vouchers.

If you’re not already a sponsor and would like to learn more, fill out the form below and we’ll be in contact to make sure your business gets involved with an amazing tradition.

What is a Customer Value Journey and Why It’s Important

By Jen O'Brien / February 1, 2023
With a good understanding of the customer value journey and what it entails, you'll be able to...
Read More 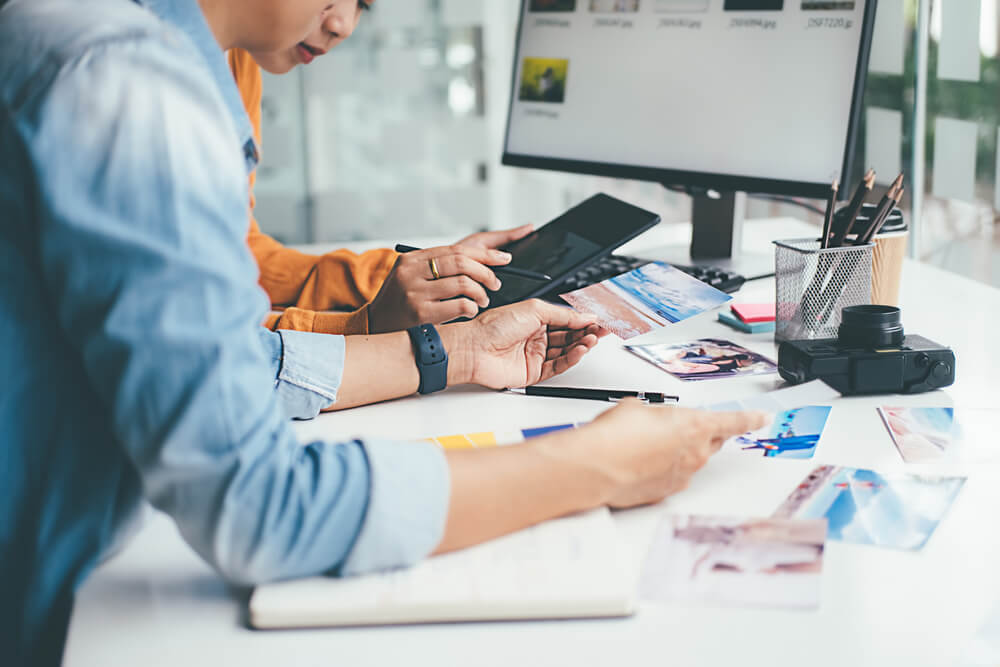 By Carl Schoh / January 18, 2023
Often, we hear from business owners who are curious about the latest marketing trends and what they...
Read More